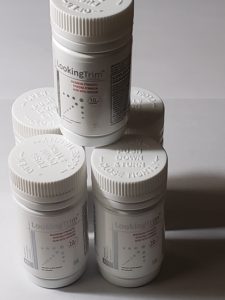 There are no reviews yet.

Just wanted to say thank you for this great products - felt lost without it! I was very impressed with the top notch support and product quality and will definitely will buy again again . 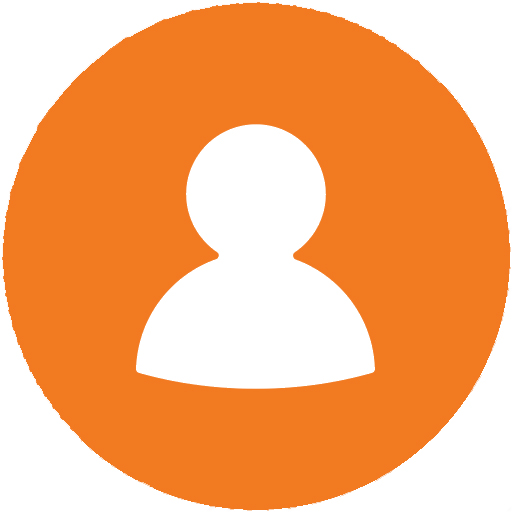